Multi-tasking may have earned itself a bad name, but that doesn’t mean we’re doing it any less.

Do you ever find yourself switching between different documents, answering a colleague’s question, checking a row of open tabs and skimming emails while glancing at the phone flashing at your side? You might have been working for hours, but it may seem that you have little to show for it.

A growing body of research confirms the validity of that familiar feeling.

First up, let’s clarify the term. Multitasking is not, as the term implies, the practice of performing different tasks at the same time, but rather moving quickly and sequentially between them.

MIT Professor of Neuroscience Earl Miller explains that we are ‘not wired to multitask well… when people think they’re multitasking, they’re actually just switching from one task to another very rapidly. And every time they do, there’s a cognitive cost.’

That cost is higher than we might think. A study by the Institute of Psychiatry at the University of London found that multitasking with electronic media resulted in a dip in IQ greater than that caused by smoking marijuana or going without sleep for a night.

Multitasking has been found to hamper performance, erode memory, stifle creativity, increase stress and even negatively affect the brain.

But the drive to do it is stronger than ever. While heavy workloads and high expectations intensify the pressure to make progress against a number of goals at the same time, another powerful behaviour driver is also at work.

The temptation to switch in and out of tasks is being fed by platforms designed to capture as much of our time and attention as possible. The dopamine high we get from social media notifications, for example, keeps us going back to generate or check for more. These channels are invaluable in terms of networking, idea-sharing and getting research read and acted on (read our tips for harnessing their power here). But if the level at which you’re interacting on them leads to blurred focus and distraction, it might be time to review how you use them.

Dopamine is also released when we complete a mini-task such as sending an email or posting an update. This means we can sometimes find ourselves in a cycle of completing tiny tasks for gratification rather than tackling the big, complex, important tasks.

As an academic pursuing the goals of excellence, originality and breakthrough in your specialist field, it’s more important than ever to avoid the pitfalls of such compromising work patterns.

So how can that be done? Here are six suggestions:

By prioritising monotasking over multitasking you can make your diary and devices work for rather than against you – and the new level of focus, energy and clarity may well pay dividends in the advancement of your academic career. 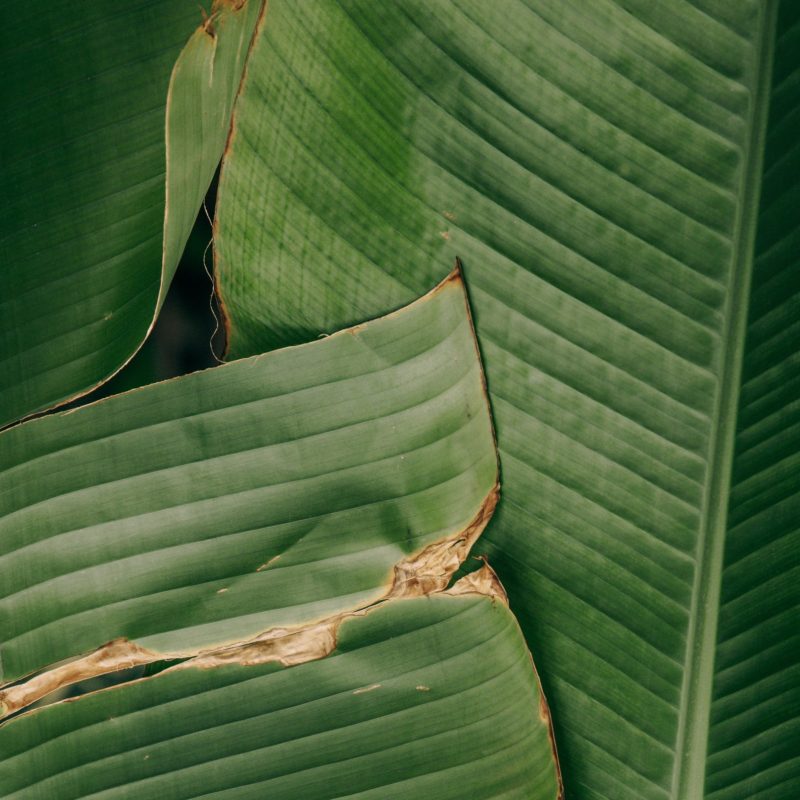 Seven ways to start the year off right 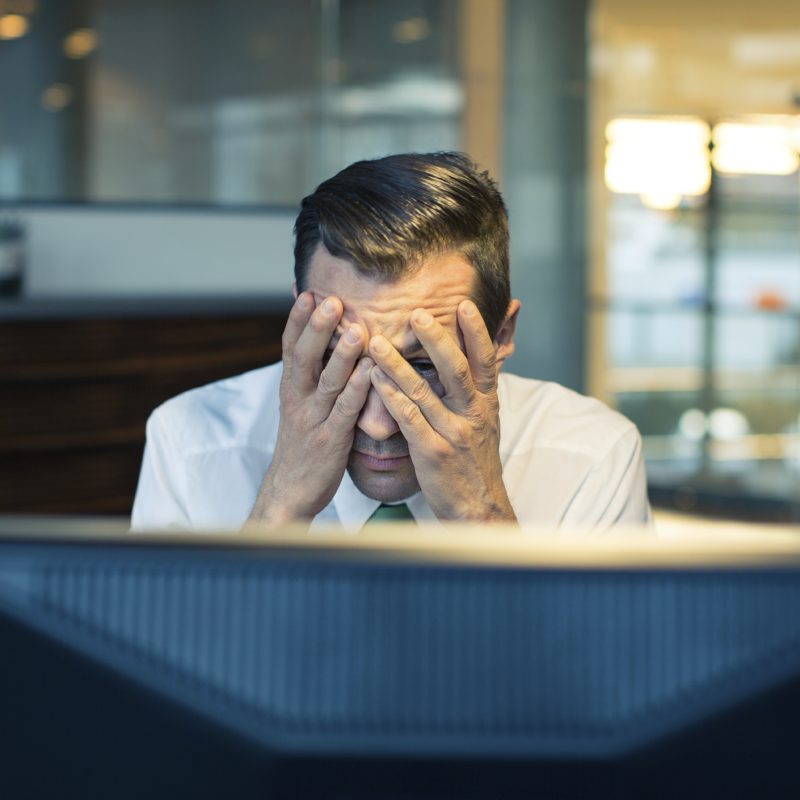 What to do when you want to give up on academia 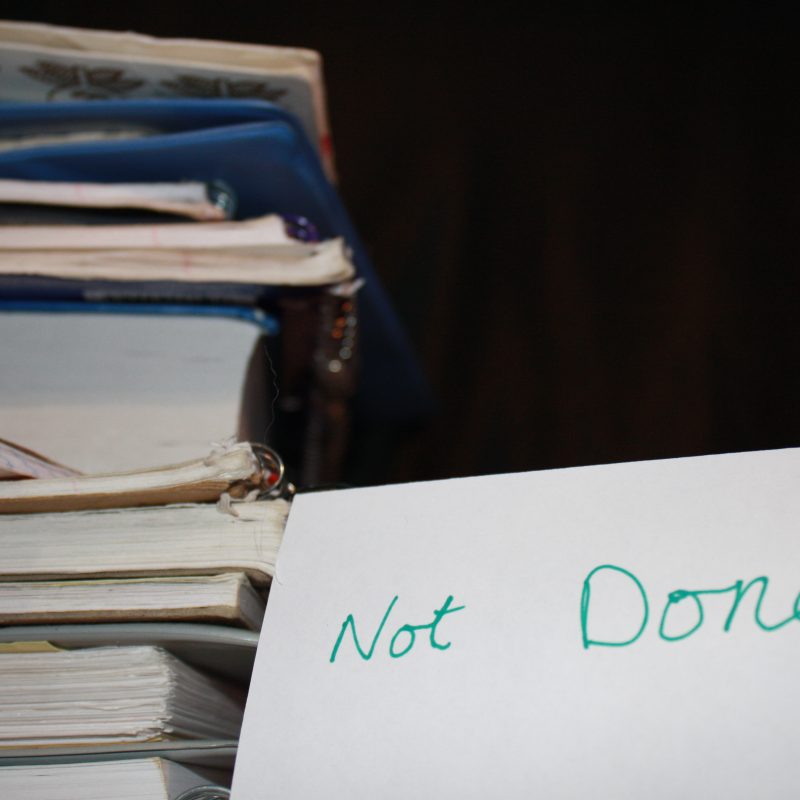 How to stop procrastinating