An interview with Professor Croxford from the British University of Egypt

Egypt is an exciting country, given its central political and intellectual influence in the Middle East and North Africa. Egypt’s brand-new constitution has established the value of “building a knowledge economy and the potency of science and research in achieving growth.” Academia in Egypt is in the centre of this fast-changing political scene.

Here at Global Academy Jobs we have been looking at the changing academic landscape in Egypt and, despite being a relatively new player on the scene, The British University in Egypt is now one of the nation’s premier international Higher Education Institutes (HEIs) providing world-class education.

We were given the opportunity to interview Prof Leslie Croxford, someone who has a long pioneering history in international higher education (HE). Prof Croxford helped to found the British University in Egypt and knows first-hand what its challenges and successes have been.

Q: Why was the British University in Egypt (BUE) founded and what makes it different?

“BUE was conceived as a result of intergovernmental agreement between the Prime Ministers of the UK Tony Blair and Egypt’s Kamal Al Ganzouri in the late 1990s, at a time when Egypt was allowing private universities to help address the problem of overcrowding in national universities. A group of Egyptian businessmen wanting suitable graduates to work in their firms felt that UK HE was world famous and would have a great deal to contribute. So BUE was inaugurated in 2005-6 by the Prince of Wales, offering a UK ethos and standard of higher education.”

Q: What attracted you to Egypt and to help set up the BUE? Tell us a bit about that story.

“I have had a long standing relationship with Egypt. I was born in Alexandria where my father was working in the British Army during the war. I had tenure in the 80’s at the American University in Cairo, before going on to teach at Harvard. Then I returned to help set up the British University in Egypt, having founded a campus in Madrid for a US University in Boston. I was its Director for 10 years.”

Q: Why should academics look at Egypt and the British University in Egypt for their next step in their career journey?

“Egypt is a country embarking on national renewal and education is now seen as central to this programme. BUE can, on the basis of the innovative nature of current UK HE, provide assistance with the elements that make education so important: employability, research and enterprise. This is in addition to the core academic concerns of teaching and learning.

Academics and professionals will find that working at BUE means they can make a big difference both here in Egypt and in this entire area which is so important in the world. I personally find this very satisfying. Moreover, given our partnership with British universities, staff can continue their research, particularly (but not only) in relation to the region, whether in Business, Economics, Political Science or those aspects of Engineering concerned with energy and sustainability. It is also worth mentioning that those who have had a successful career already might wish to join us for a new challenge and to make the kind of additional contribution to the Middle East that I have just mentioned.”

Q: What are the challenges in attracting high-calibre academic staff to a new international university and how did BUE overcome them?

“Attracting academic staff to BUE has been easy in terms of good local staff but more difficult with UK or other international staff. This has been addressed by offering attractive financial packages and conditions, as well as by focusing on staff either beginning their career or those who have already had successful careers but are still enthusiastic about a further challenge in a place where they can make a valuable difference. We have also had to address the issue of security and emphasise that, while the view of Egypt in the international media is sometimes troubling, we at BUE are in a part of Cairo and in a context that has remained safe throughout.”

We really enjoyed speaking with Professor Croxford and learning about the history and future of the British University in Egypt. At GAJobs, we are proud to partner with the BUE. It’s an exciting time for the university as it grows to provide a foundation for internationalism and excellence in the MENA region.

Subiksha Krishnia-Davies interviewed Professor Croxford. Contact her to find out more about how we work with BUE and other institutions in the region. 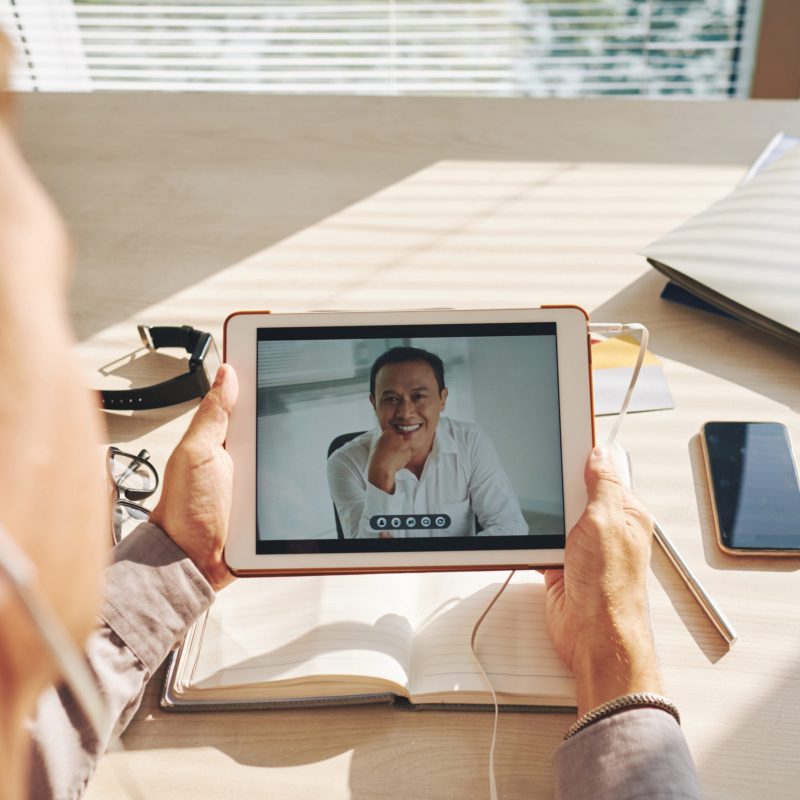 Got a video interview? Here’s what you need to know 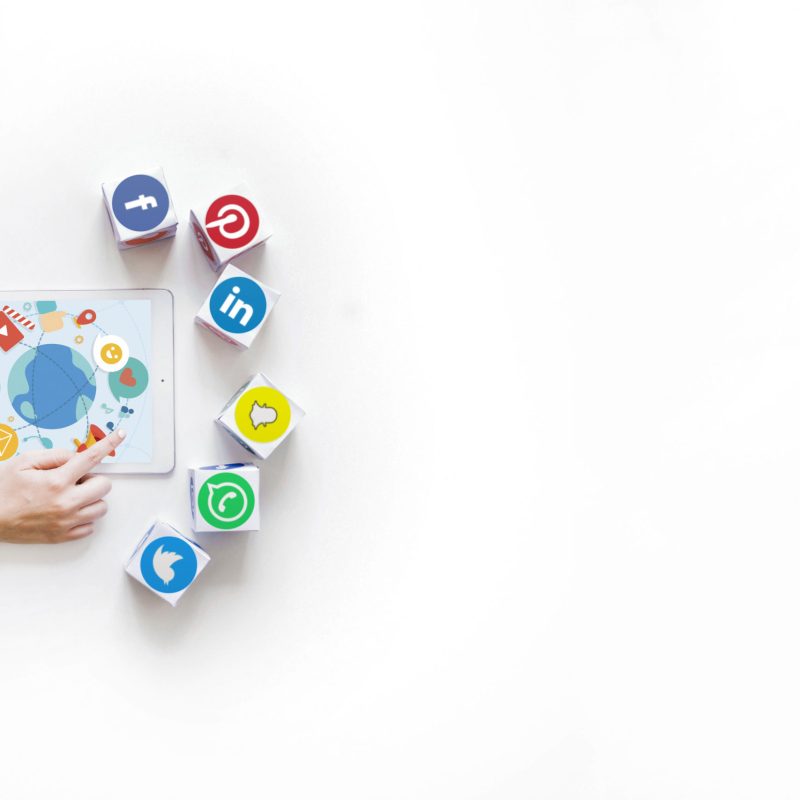 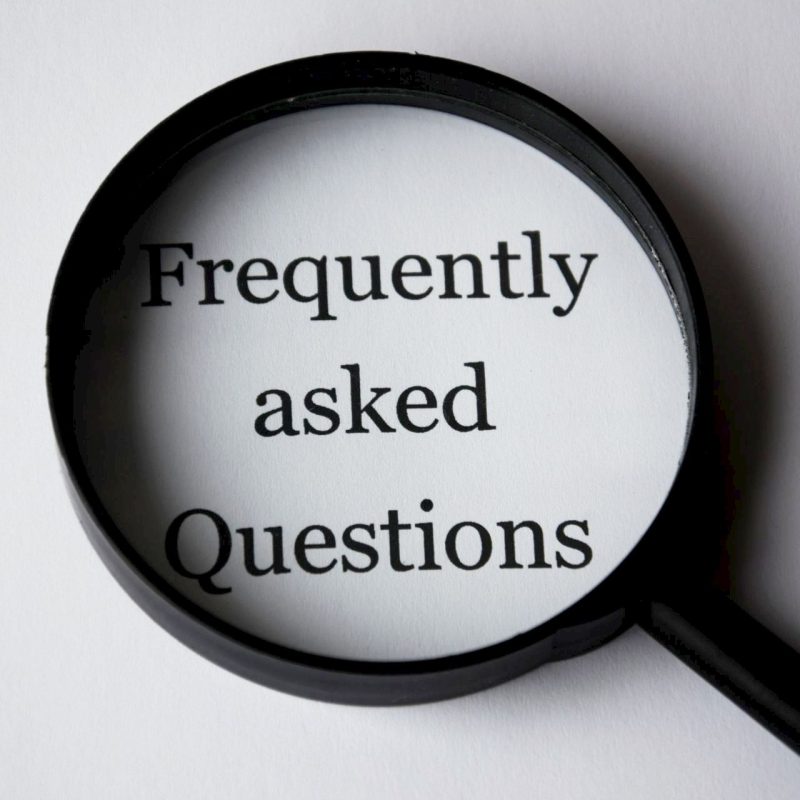 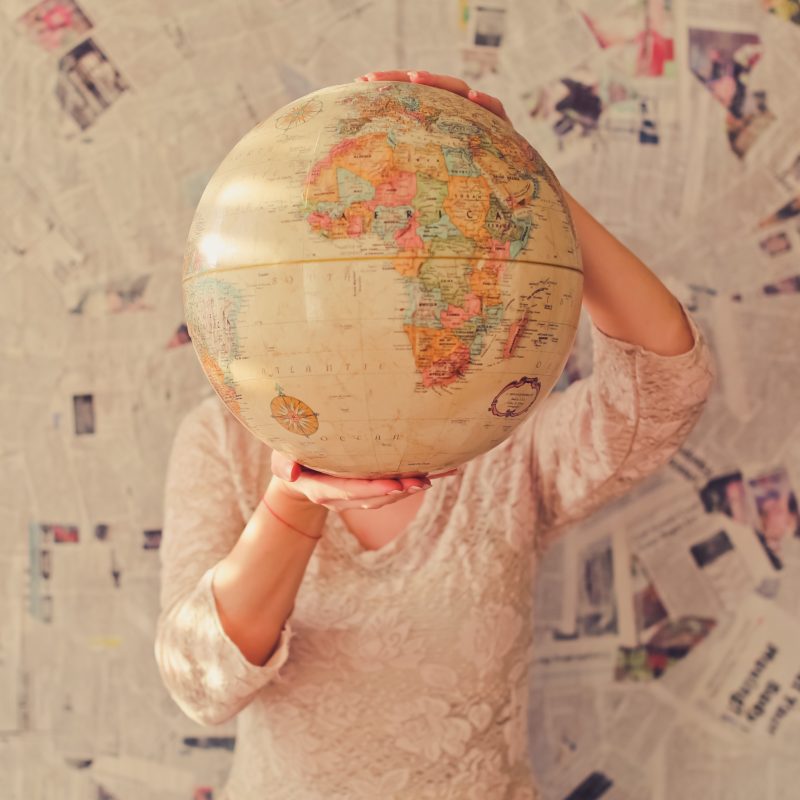 Top tactics for finding your next academic job 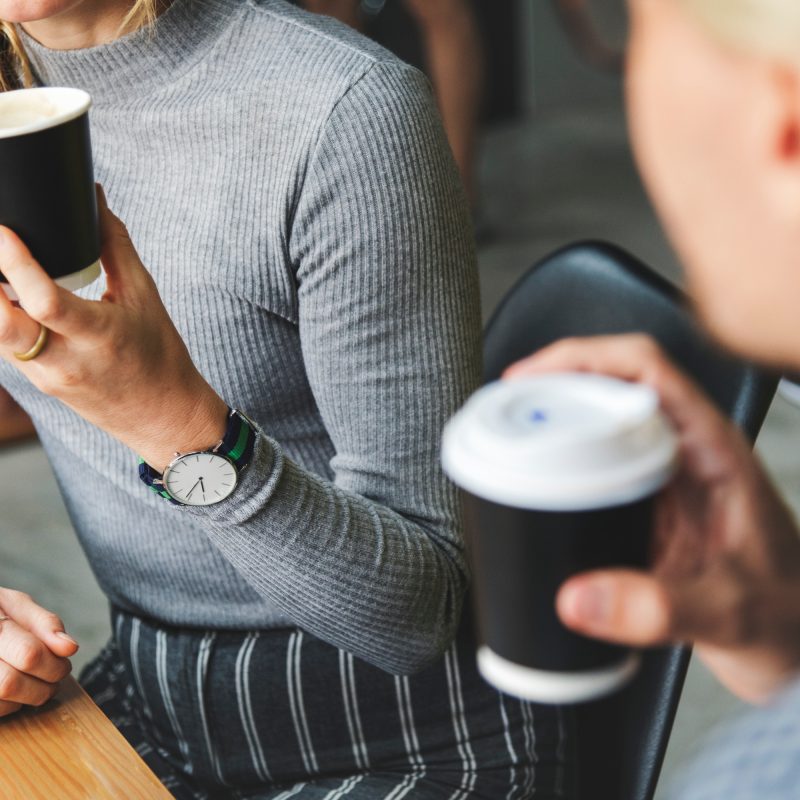 How to master the academic informational interview 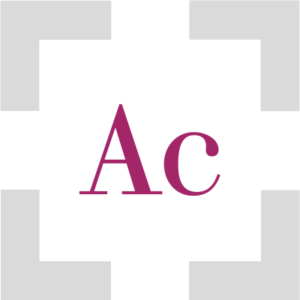 The Global Academy Jobs team wield their incredible range of super-powers from a tiny office, surrounded by water, in Oxford, England.